“I’ve lived here all my life. I’ve been in the UK ever since I was twelve years old. I had never heard of detention until I was taken there. 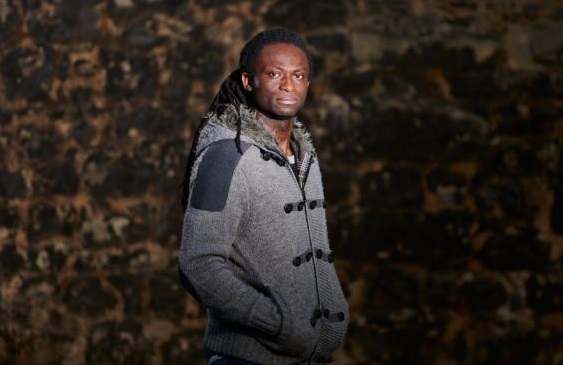 “What I found was that it was a prison. The only difference here was that there was no end to your detention. No access to justice, no support, and essentially no way out.

“The effect of this was mental torture to me. I suffered a lot over my two and a half years in detention. And I saw others around me falling to pieces. I saw people self harming. I saw someone set fire to them self because they’d lost all hope.

“Detention did not only affect me. It affected my family, my friends, and my relationship with my community.

“30,000 people are detained in the UK every year at the cost of over £30,000 per year per head. That’s millions and millions being wasted every year on this policy of indefinite detention. On top of that the government pays out millions in compensation to those who they had detained unlawfully.

“So I ask you this: who benefits from indefinite detention? Nobody does.

“This is why we are campaigning. This is why we are speaking out. There is a need for a whole systematic overhaul of the system. We call on you to join our campaign because it does not only affect me, it affects all of us.” 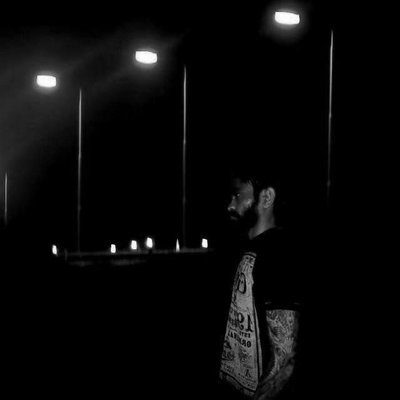 “It is important that we keep our heads high, we stand up and we speak out.” 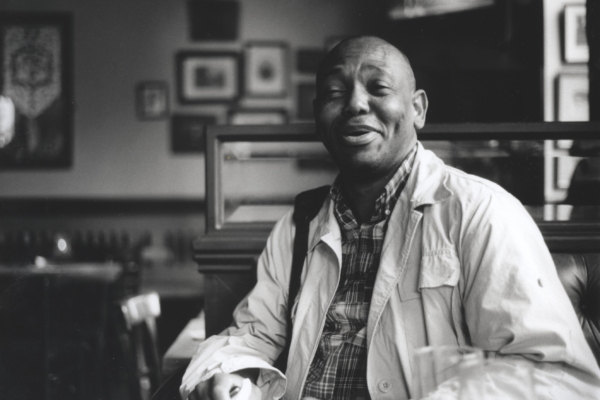 Indefinite detention causes immeasurable and unnecessary harm. It is a breach of human rights. It has to end. It’s #Time4aTimeLimit. The UK…